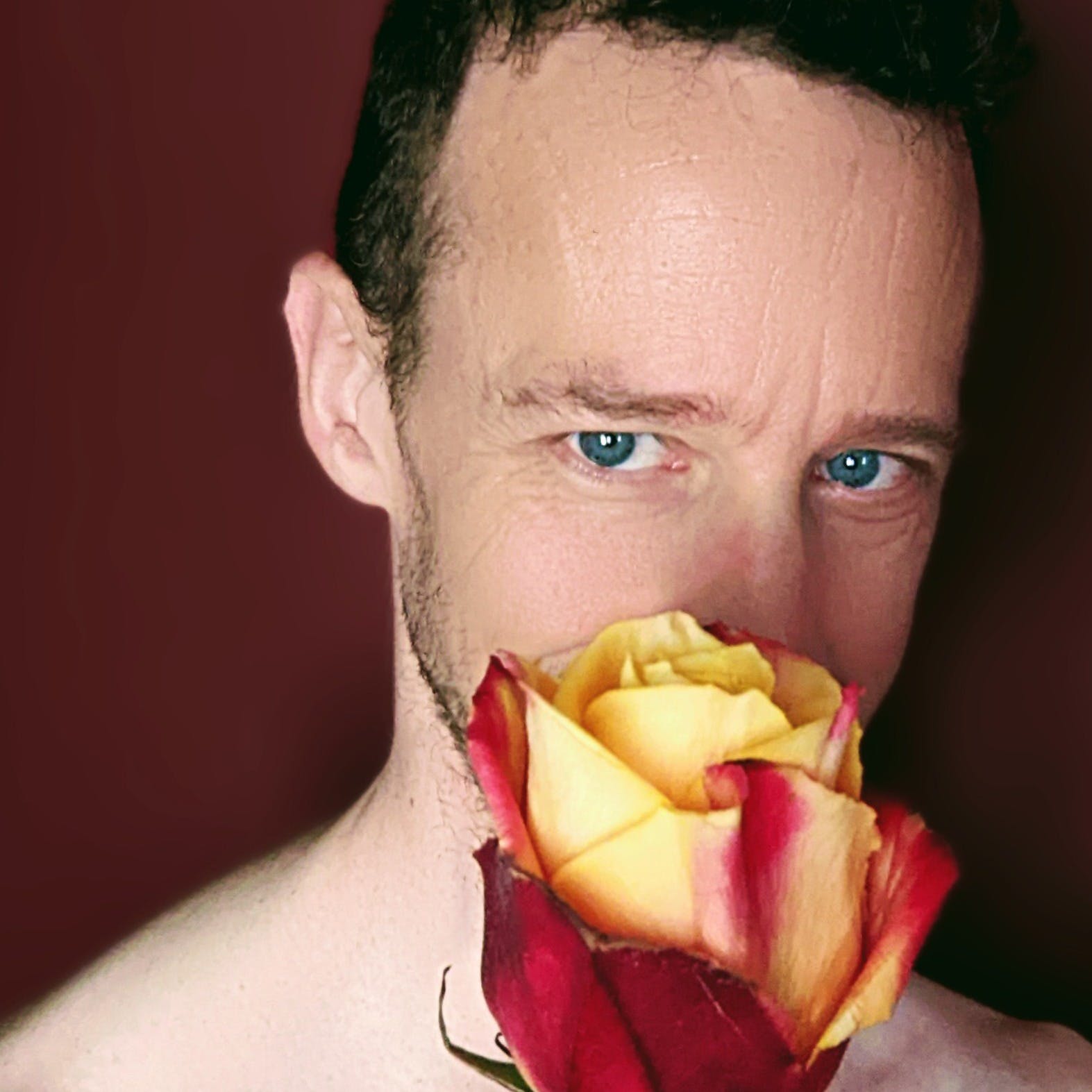 Welcome, darlings, to a special cheesecake edition of the Queer Quantum Dispatch. “What kind of cheesecake?” you might be asking—warily.

We’ll get to that, but first a round of welcomes to folks newly joining us via Aubrey Sitterson’s newsletter shout-out, Eli Trier’s Uncommon Email course, or Amy Walsh’s Visionary Syndicate. (I’ve been getting around, darlings!) Click the links to discover more about these amazing individuals, their work, and the communities they’re gathering.

Now, back to the cheesecake. The particular flavor I’m going to gush over today is the kind that you find on book covers—in particular fantasy books of a certain age. Try these on for size.

“Chained” by Frank Frazetta, 1967; gracing the cover of Conan The Usurper. My what a large...serpent!

“Swords of Mars” by Frank Frazetta, 1975; gracing the cover of Swords of Mars and Synthetic Men of Mars. The red planet is know for its...🍑

Such art made a huge impression on me in my formative years. It’s all action, muscle, skin, sartorial impossibilities, and has no “concept” beyond grabbing your attention and not letting go until you’ve been parted from a few of your dollars. It’s a style defined by juxtaposing tight technique with wild expressivity—and mostly naked bodies. Admittedly, the books themselves failed to leave much of an impression, but the art has stayed with me. In particular, the art of Frank Frazetta.

​Vanguard, with the assistance of the Frazetta estate and museum, recently published a wonderful book collecting all of Frazetta’s book covers and presenting them chronologically. It’s a fascinating window into a very particular era of both art making and book publishing. For me, it’s a bit of nostalgia but also reflection on the origins of some of my inspirations and visual vocabulary.

I’ve heard objections to this art over the years: it’s sensationalistic, it’s derivative, it objectifies women, and you come across some appalling racial stereotypes. There are certainly instances of all this and more. But is any of that inherent in the style itself? Is harmful expression inherent to ANY style of art? Surely, it’s the artist, not the style, right? So, darlings, let’s roll up our sleeves and do a bit of reclaiming, shall we?

That’s the labor of love I embarked on earlier this year that lead to my most recently finished set of three paintings, The Offering Series. I’ve been quietly sending them out into the world to see what the reception is. Early days, but I can safely say the reception has been warmer outside the US. Shocked, I tell you, shocked! All together now, one big, epic, ironic eye roll! 🙄

They’re still for sale and you, darlings, as subscribers to the Dispatch will always have first dibs and generous discounts for buying the whole set. Don’t be shy, hit that reply button to discuss anytime!

My next act of queer reclamation in the fantasy space will have to do with warrior imagery—soldiers, pirates, fighters, etc. To me they’ve always been (problematically) sexy. Digging a little deeper I find them inherently homoerotic. This may all just be my own issues or there may be some intersection with larger societal and historical forces. Those are exactly the kinds of questions I’ll be asking as I meticulously paint all those shiny, heaving muscles. And yes, darlings, I absolutely deny any possibility that sensual and intellectual are mutually exclusive!

I’ll leave you with some avenues to set off on your own explorations.